For Coaches Coaches/owners: what features would you want in a video system, and how much would you be willing to pay?

So pretty much anybody who follows my posts knows that I'm burning out and looking for an exit from full-time coaching. Right now, I'm working on developing a side gig building video delay/replay/analysis systems. A lot of colleges, camps, etc have these; where you can do a skill, and then watch yourself do the skill on screen.

SO I'm building similar systems, but with additional features. So far, here's what I have implemented:
-Adjustable delay, from 0 to 90 seconds
-Motion-deactivated screensaver. That is, when nothing is happening on camera for a predetermined amount of time, the monitor is blanked outto avoid burning an image into the monitor, thus extending its life
-Hold timer. This is the big one that I'm super-excited about. For a demonstration, see this video: (this is from a much earlier, beta version). I've been using this occasionally in the gym on my laptop, and the result has been jaw-dropping; it gamifies static handstand training. The first time I set this up, I soon had a line of fifteen girls who absolutely could not wait to get in front of the camera and see how long they could hold a stable handstand.

I think that last one, and other ideas for gamifying training, are going to be a continuing focus. I've been working on ways to measure split jump angles and cast angles, but haven't yet been able to get them to work in anything close to real-time.

AT ANY RATE, I have two questions:

For the coaches, what other features would you like to see in something like this? What would make you want to go to your gym owners (or whoever controls the equipment budget) and say "we need to get this in our gym?"

For the owners or anybody else in charge of buying equipment: what might you be willing to pay for a system like this?

(If anybody wants to grab an early prototype, I would definitely consider offering it at a discount in exchange for an agreement to field test it and report back to me -- my first prototype system is mostly finished and at this point I'm just tweaking it for efficiency and looking as hard as I can for bugs and such)
Reactions: raenndrops, Aero, PinPin and 1 other person 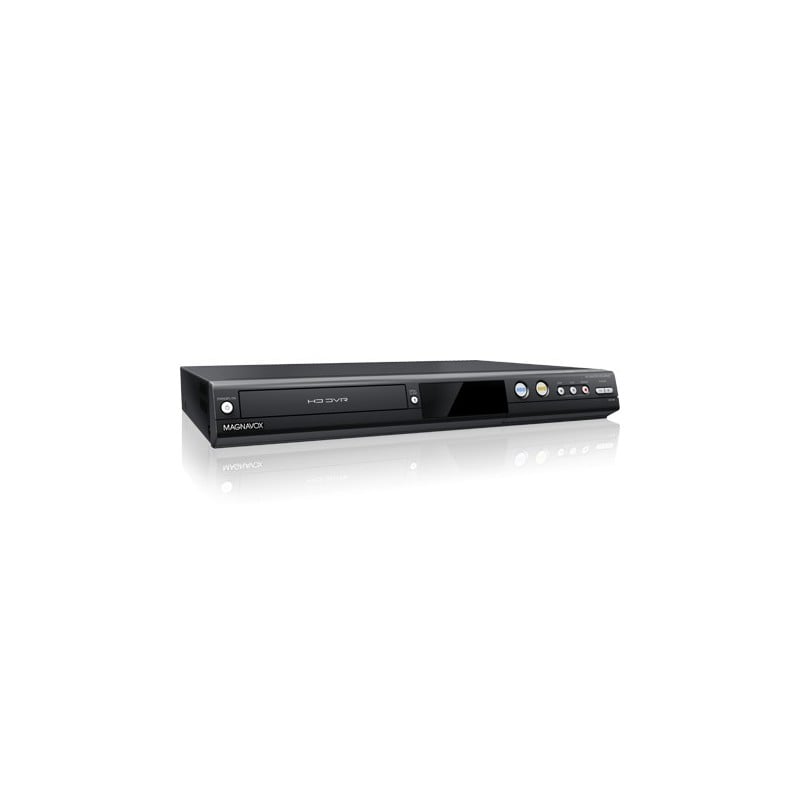 The Magnavox MDR865H/F7 HDD & DVD Recorder with Digital Tuner comes with a built-in 500Gb hard drive to record and store your favorite programs to watch at a later time. It also comes with a built-in Twin Tuner that enables you to easily pause and rewind live TV. And if you feel like watching...

I was going to buy one of these for a while... just ended up buying other things.

What all would the system come with?

JBS said:
What all would the system come with?
Click to expand...

A camera, a screen (1080p), a processing unit (with the software already installed on it), and a small numeric keypad used for input. The system would come with one camera, though it can handle up to three (can switch between them, but can only process and show one feed at a time).

Writing the software has been my main project for awhile now.
Reactions: Aero

We have had one of those in our gym for a while. The thing I'm missing most is a pauze or freeze function. It replays, but only on regular speed. It would be great to be able to pause the video and then be able to draw/measure angles on top of the frozen image (so like coaches eye, but then without the need of an extra device)
Reactions: Aero and PinPin

Jard.the.gymnast said:
We have had one of those in our gym for a while. The thing I'm missing most is a pauze or freeze function. It replays, but only on regular speed. It would be great to be able to pause the video and then be able to draw/measure angles on top of the frozen image (so like coaches eye, but then without the need of an extra device)
Click to expand...

Oooh, that's a great idea! A pause function shouldn't be too hard to implement -- possibly with the ability to move forward or back by a few frames so you don't have to pause at the exact perfect instant. I'll play around with that and see what I can come up with.

Drawing on the screen would be a bit more complicated. Software side it's definitely doable, but to actually make it work would require either a touch-screen (which would add significantly to the cost) or a mouse (I'm trying to keep it so that the system can be controlled with a simple numeric keypad).

Wireless camera that can be put anywhere and the whole unit needs to be mounted on a very sturdy cart that can be wheeled around the gym. Basically I want to be able to purchase one and use it on multiple events.

JBS said:
Wireless camera that can be put anywhere and the whole unit needs to be mounted on a very sturdy cart that can be wheeled around the gym. Basically I want to be able to purchase one and use it on multiple events.
Click to expand...

Having the unit be mobile is a bit more complicated, because it implied that it would also have to be battery-powered.

The software can technically run on a laptop (that's how I've been doing all my beta testing at the gym so far -- running it on my laptop using its built-in camera), which means I could theoretically just distribute the software as its own package and leave it to the end user to get the hardware set up, but this would add a lot of complications that I don't need to worry about when building my own hardware system to run it (compatibility, piracy prevention, figuring out distribution methods and system requirements, PEBKAC, etc).

The software has (theoretically) no frame rate limitations. On paper, the processor should be able to handle as high as 240fps pretty easily, maybe higher. The complications/limitations here are the camera. I need to do more research here, but I think anything running at faster than 30fps will have either a lower resolution (I'm aiming for a minimum 1080p), or a significantly higher price tag.

Also, higher frame rates mean the same amount of video takes up more space, and that may force a decrease in the maximum delay; again, I'll have to do further testing (right now I'm limiting delay to 90 seconds, but that's probably overly cautious and I could very likely go well beyond that)
Last edited: May 5, 2019
Reactions: Aero and Jard.the.gymnast

So here's a further question:

Would you prefer to buy a full system including camera, screen, processing unit with software installed (probably somewhere in the $800-$1200 range); or would you prefer to simply buy the software for a lower price (haven't figured out what this should be, but for the moment I'll ballpark it at $100-$200)?

The software-only option means you'd be on your own to figure out hardware, but it would make things much more flexible; for example, using the same software you could set up a dedicated system to run at a high frame rate and resolution, or you could use it on your laptop and carry it with you from event to event. (Distributing it as software adds some further complications on the development end, but I think it should be manageable -- I'll just have to spend some time learning web dev)

@Geoffrey Taucer What operating system does the software run on?

JBS said:
@Geoffrey Taucer What operating system does the software run on?
Click to expand...

Should work on any desktop OS. This far I've tested it on Windows and Linux, and it works fine on both (runs slightly better on Linux, though). I haven't tested it on a Mac yet, but in theory it should run fine.

It's not mobile-compatible at this point.

Geoffrey Taucer said:
I haven't tested it on a Mac yet, but in theory it should run fine.
Click to expand...

For Parents Update: Summer of new activities (and be careful what you wish for)

I present to you: Coach Tools, the open-source video replay app for athletes!

G
For Parents How long would you wait?

D
For Parents What do you consider to be a good score?

For Parents Would you report emotional abuse -- has anything really changed?