My DD competed level 7 without a giant but is now working Level 8 and absolutely needs it. She is struggling and feeling really frustrated. Her coaches have been really trying to get her there but she doesn’t know how to apply the feedback. She says she knows she needs to shoot her toes up but she seems to be having a hard time understanding what it means lol. I’m going to try to get her some privates where she can focus more on the skill but I always find this community really helpful so I thought you might have some good feedback as well. Thanks all! 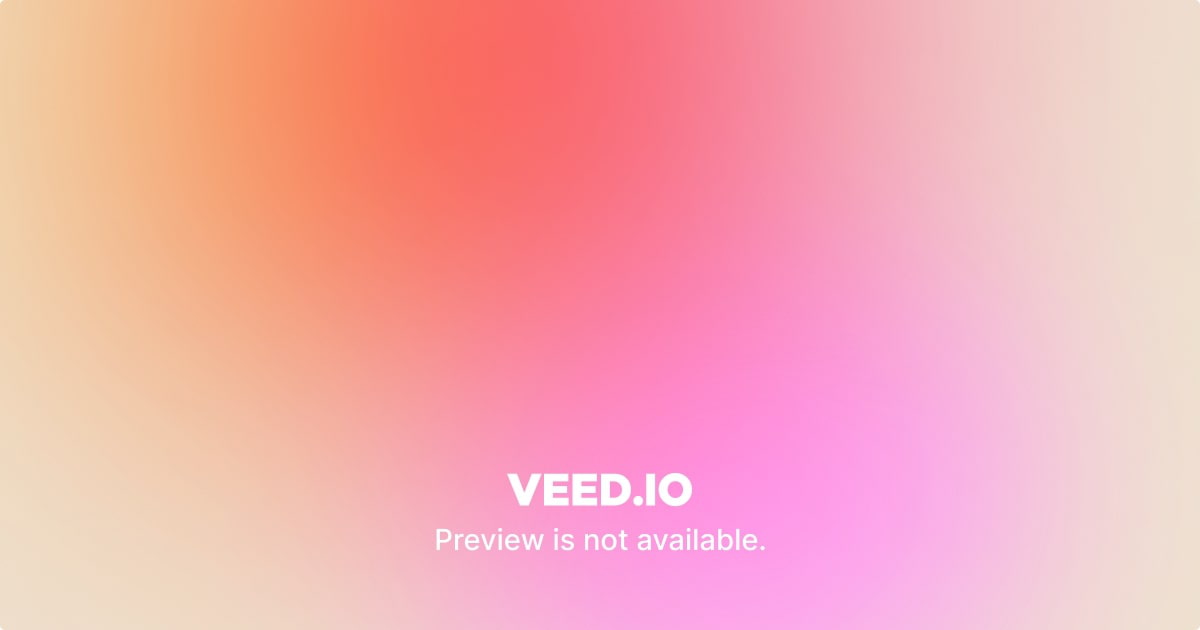 I know nothing but my kid said that she may not be shifting her hands at the right time to make it over. She also suggested that she try to get a bit hollow on the upswing.

She is arching on the upswing, so her toes are left behind and are pulling her down. It might help if she tries to arch and tap earlier so she can be more hollow when she is trying to go over the bar.
&

It’s a bit hard to see from this angle but likely she needs to have more tension (pull) on the bar on the down swing. She then needs to start the open position later and hold it under the bar longer before kicking the toes up in a more dish or candle shape. She is probably being told to tap later, if she taps early the toes will go out before vertical giving the arch rather than going over the bar.
G

I also struggled with giants. It appears as if she isn't arch kicking at the right time causing there not to be enough power to make it all the way over. I would recommend doing beat swings in between each turn just to really feel the arch tap in the right position. Another thing that might help is lots of strap bar work just working a really strong arch kick in the right place.

For Parents  Lack of Flexibility for Competing w Higher Age Group due to Conflict?