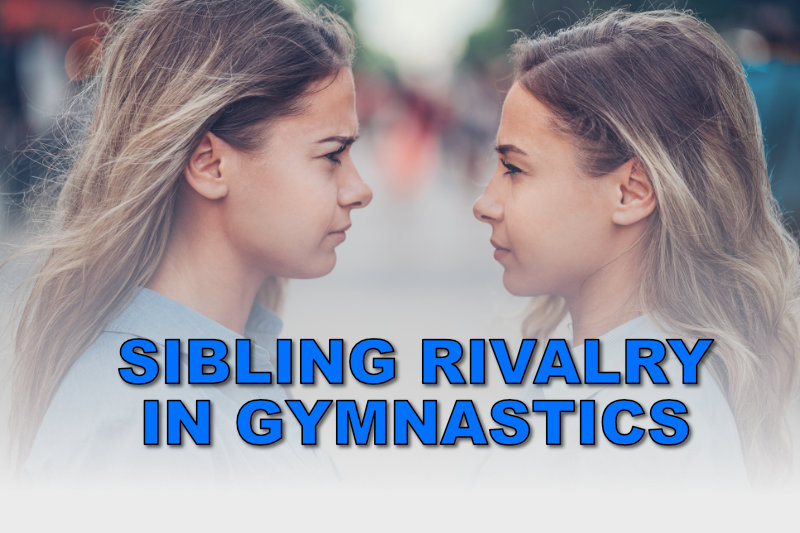 For all of you out there that have sibling in gymnastics... this article is for you!

Thanks to our fabulous author Jen Kula for this! 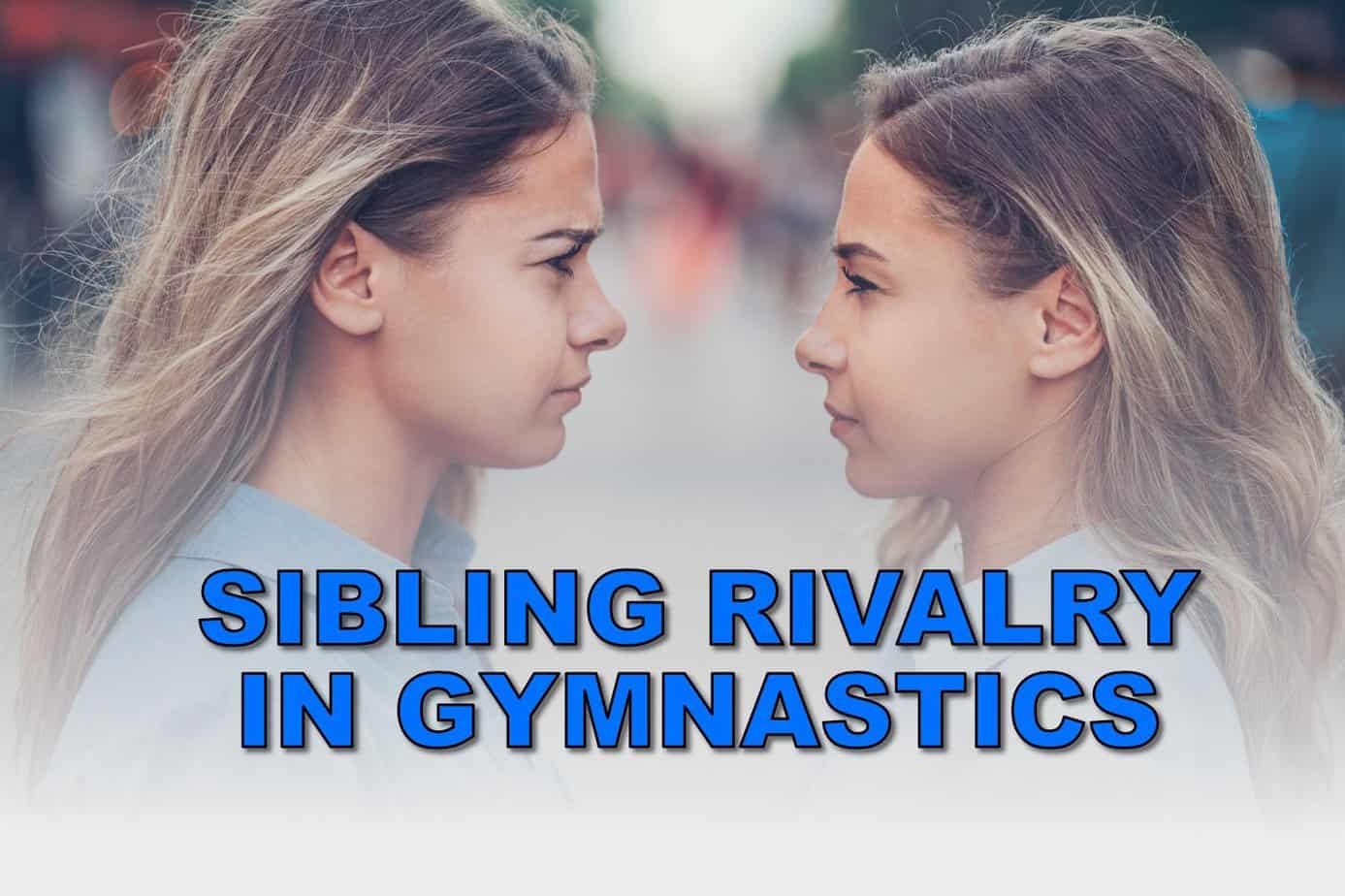 Stave Off Sibling Rivalry in the Gymnastics

How can you help your kids maintain a healthy, supportive relationship with each other while they compete in gymnastics?

DO YOU HAVE SIBLINGS IN GYMNASTICS?​

TELL US YOUR STORY... GIVE US SOME ADVICE!​

No one's said anything, so I'll be the first!

I have a sibling, and we trained in the same group in Level 5 (her) -8 (me) on Saturdays, and we had a mental competition. We never talked about it, but now we admit; when one girl got a skill, the other one tried their hardest to get it too. Once, I came first in a competition, and her team had come third, and she was really upset. We weren't even up against each other, but in our heads, we were. I had gotten the better result, and I was so excited, and she kept trying to downplay the victory. She still remembers it, and says she cried because she felt she didn't do as well. And I accused her of not caring about my result.

The best advice to any parents struggling with that sibling rivalry is:
be over the moon with excitement for both children. That means they both feel happy with what they did, and they don't think about the others. I was sick if this feud eventually, so I decided to compliment my sister as much as possible.
'Your straddle jumps are beautiful, Anna!'
'Great job on your aerial, Anna.'
Then, I no longer felt I was competing with her, and she at least on the outside didn't appear to compete with me anymore.
Reactions: JPC13

For Parents 5 Sports To Try After Gymnastics!

For Parents Gymnastics Summer Camps... Which One?

For Parents Most Common Gymnastics Injuries